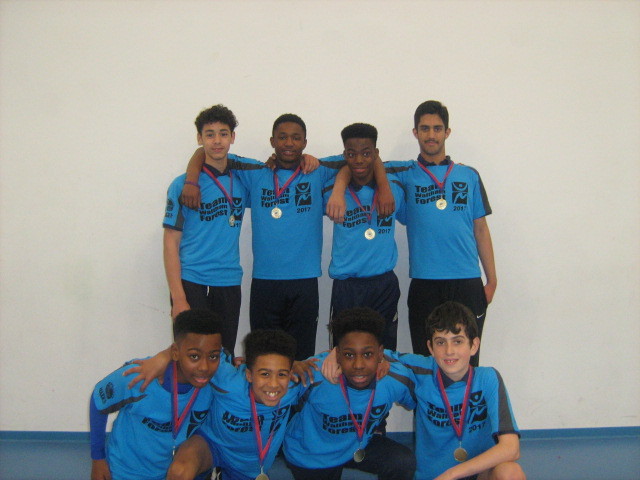 Having already won the Waltham Forest Borough event, and then going on to qualify in the North East Area of London competition the boys finished in 7th place in the whole of London. A special mention goes to team captain Daniel Muela who won his event the two lap sprint!

All of the boys behaved themselves impeccably and were a credit  not only to the school but the borough.

Many congratulations to them!

209 Blackhorse Road, Walthamstow, London, E17 6ND
Get Directions
*
Cookie Notice: We use cookies on this site to improve your user experience.
Accept Find out more